Bid to become a City approved by Crawley Councillors

Crawley will apply for city status – on the 75th anniversary of the new town – and the council wants to hear what you love and makes you proud about the town.

A consultation asking for the views of residents, businesses and stakeholders starts today (Thursday 21 October) and will run until Thursday 18 November. Visit crawley.gov.uk/citybid to have your say. 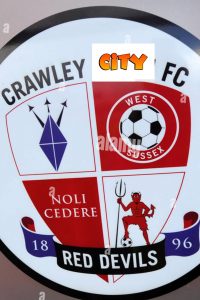 Crawley could become the first new town ever to be granted city status – in the same year that it celebrates its diamond anniversary.

The Civic Honours competition, which is free to enter, aims to provide towns with the chance to:

Showcase civic pride, interesting heritage and a record of innovationPut the town on the mapBring greater prosperity of opportunity.

Crawley’s bid will be based around the central message of ‘75 years ago, you made Crawley a New Town. In that time, we have grown to become a regional powerhouse. Imagine what we can achieve if you made us a New City’.

Crawley is a success story that encapsulates all that is good about post-war Britain. The Platinum Jubilee marks the 75th anniversary of the establishment of Crawley as a New Town, which has the motto ‘I grow and I rejoice’ – and how it has grown!

This ancient Sussex market town, with a population of 9,000 in 1947, is transformed and now home to more than 114,000 residents, a £6bn economy and Gatwick Airport, the world’s busiest single runway airport.

Benefits of entering the competition, even if a bid is unsuccessful, include the opportunity to:

Celebrate and promote the town’s strengths, including our economic power, Gatwick Airport being in the borough, our sense of community and exciting, long-term regeneration programmeRebuild optimism and pride after suffering the worst economic impacts of the pandemicHave a wider discussion about what Crawley can become.

The report adds: “A bid for city status would certainly raise Crawley’s profile, enhancing its reputation and ensuring it is a place that is recognised, helping to put Crawley on the map.

“Given the significant economic impact of the Covid-19 pandemic on our town which is well documented and evidenced; securing City Status will bring with it prestige, standing and an opportunity to lever investment to aid our recovery.

“Studies suggest that a successful bid for city status could bring further investment and employment opportunities.” 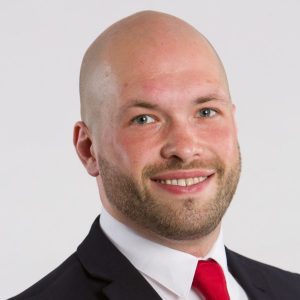 Councillor Peter Lamb, Leader of Crawley Borough Council, said: “From its small beginnings, Crawley has grown to become the largest urban area in the county and one of the region’s most significant centres of economic activity, leisure, and culture.

“City status would recognise the remarkable journey our home has been on over the last seven and a half decades and provide new opportunities for us to keep moving Crawley forward.”

The closing dates for bids to be submitted is 8 December. The government will announce the winners of the competition in early 2022.