Councillor Duncan Crow has this evening sent the following email to Mayor Malik. 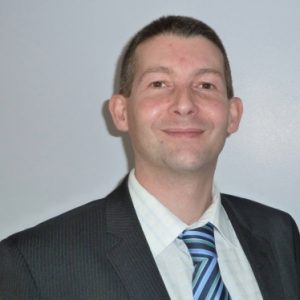 “This Council expresses No Confidence in the Mayor and seeks his immediate resignation.”

This item of business cannot wait until the next Ordinary Full Council meeting scheduled for the 20th October 2021, as we believe the residents of Crawley will feel that three months is too long to wait in order to start restoring the reputation of our town’s mayoralty.