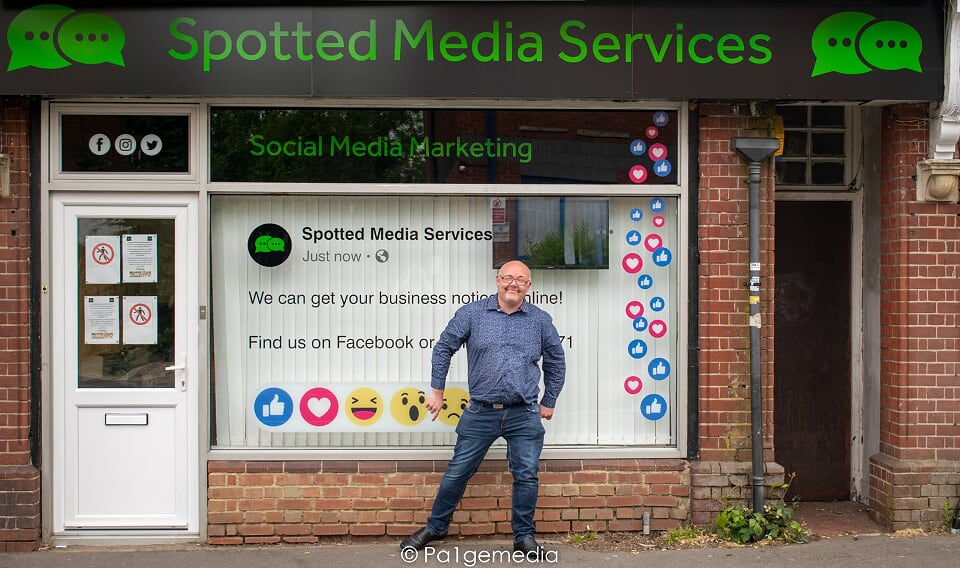 Pop Up Cycle Lane Update: West Sussex Council have FINALLY made a decision.

The Government-funded, temporary cycleways in Crawley, East Grinstead, Horsham, Shoreham and Worthing are to be removed, it has been decided.

Government funding for the pop-up cycleways was announced in May this year, with the aim of providing more safe space for people to cycle and help reduce pressure on public transport.

When the Government funding was awarded and the cycleways’ construction started, the country was just emerging from the first national lockdown. However, since then, the Government has continued to provide additional funding for local public transport and traffic has significantly increased, so the pop-up cycle lanes are no longer needed for their original purpose.

We are looking for sponsors of our news stories. Please email Dan@spottedmediaservices.co.uk

Roger Elkins, Cabinet Member for Highways and Infrastructure, said: “The schemes fulfilled their main objectives of offering people dedicated space to cycle rather than using public transport, or to leave the car at home and use their bike instead. This was in response to the unique set of circumstances during the first national lockdown, including schools and colleges having been closed for months and vastly-reduced public transport capacity.

“The extraordinary environment that led to their installation no longer exists even though we are about to enter into a new national lockdown: schools and colleges are open, traffic volumes have increased and, although public transport capacity is not back to pre-March levels, it is significantly improved.”

The impact of the schemes has been monitored during their operation. Feedback showed the majority of responses were opposed to the cycleways, citing increased congestion as a key issue. Automatic traffic counters also indicated relatively low usage by cyclists in comparison with other traffic.

Roger added: “I would like to thank everyone who took the time and effort to provide us with feedback for the Crawley, East Grinstead, Horsham, Shoreham and Worthing cycleway surveys.

“We remain committed to our long-standing, walking and cycling strategy with all the permanent benefits this will bring for active and sustainable travel. Recognising that we have to work closely with local communities, we have a continued ambition to support investment in sustainable and active travel and the data gathered and the experience of providing these cycleways will help us when delivering future schemes.”

The Cabinet Member decisions are subject to the usual call-in period.

The decision to remove the Chichester cycleway was announced last month. A request to call-in the decision has been received and will be debated by the scrutiny committee at a date to be decided. The Cabinet Member will then take a final decision on the scheme.

If you want to encourage people to walk, then it would be nice if there were pavements to walk on. From my house, it is not possible to use pavements all the way to walk into either Crawley or East Grinstead, and those that are there are in poor condition and often so narrow as to force me to walk dangerously close to fast moving traffic, because they have been allowed to become overgrown. Also, as a woman who walks alone, I do not feel safe walking anywhere that is isolated, so don’t bother spending money on paths through woods or parks because they are simply not safe!