Gatwick Airport has announced plans to bring its emergency runway into routine use. 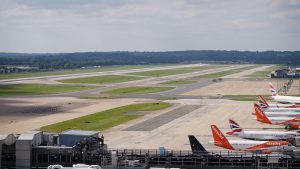 A twelve-week public consultation on the plans for the Northern Runway will begin on September 9 and run until December 1.

The airport has said the scheme will reduce delays and congestion and increase its capacity to 75 million annual passengers by 2038.

They also claim the scheme will generate around 18,400 additional jobs in that time. 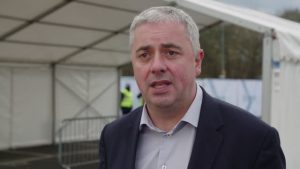 Stewart Wingate, Chief Executive Officer, Gatwick Airport, said: “While we are currently experiencing low passenger and air traffic volumes due to the global pandemic, we are confident that Gatwick will not only fully recover to previous passenger levels, but has the potential to continue to grow back into one of Europe’s premier airports.

“Our plans to bring our existing Northern Runway into routine use will not only help to secure that growth but will also ensure many thousands of additional jobs and a vital boost to the economy for our local region. 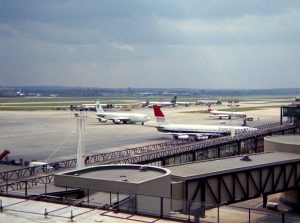 Gatwick has described the plans as “low impact” and says the project will be delivered in a “sustainable way”.

A spokesman added: “The project proposals are low impact and are in line with Government policy of making best use of existing runways.

“The project will be delivered in a sustainable way which helps to achieve the Government’s overall goal of net zero emissions by 2050. ”

The proposals come shortly after the publication of a grim climate report, warning about the humanity-threatening rise in global temperatures.

The paper was produced by the UN’s Intergovernmental Panel on Climate Change (IPCC) and was described as a “code red for humanity” by UN Secretary-General Antonio Guterres, according to The Mirror.

This new report has brought forward that window ten years to between 2021 and 2040.

It warns how without urgent action to limit warming, heatwaves, heavy precipitation, droughts, and loss of Arctic Sea ice, snow cover and permafrost, will all increase.

Press here to read a summary of the report.